There are presently 6 billion people living on planet Earth. World Peace is the ideal that all 6 billion of them will learn to live in peace and harmony together, united in holy matrimony, until death by natural causes do them part. Lets start off small. Lets see if we can get two people to live together in peace.

Samuel Twain is a 54 year old Yale Graduate, former law professor, District Attorney, defense counsel, turned extremely powerful and successful philanthropist and land developer. Obviously we are not talking chopped liver here. We are talking Midas, in his professional life, and Murphy, in his personal life- the only law he has known is Murphy’s Law- or so he thinks- way too much. Sam is currently married to Jane, a stunningly attractive woman, popular, brilliant, composed, a ballet, tennis, golf, community involvement enthusiast, on the outside, the perfect woman. Sam and Jane have raised two magnificent children, Jacqueline, a 26 year old physician, married to Alan, a 28 year old physician, and Gail, a 21 year old doll about to be married to a young wonderful lawyer named Richard. They are all in perfect health, living in Boca Raton Florida, on the outside, the family envied by the entire world – a modern day Pleasantville family. Unfortunately, the entire family is caught in the throes of grief and misery, as if the Titanic had just hit the iceberg in the icy Atlantic Ocean late at night, and the captain just realized that they forgot to load the lifeboats. How could this be?

Well, have you ever heard of a little 3 letter word called sex? Sigmund Freud, the father of modern psychiatry, who had intimate relations with his mother on a regular basis, said that every 3 seconds men have a sexual thought. It must have been all that time spent sitting in his chair with his stopwatch that led to his fascination with Fransz Antoine Mesmer, the father of faith healing, and hypnosis, if you don’t count the Jewish born rabbi and creator of the Universe, the Messiah to 2 billion Christians and 1 billion Muslims, Jesus aka Joshua aka Yeshua aka The Holy Spirit aka God the Father Almighty, you know who I’m talking about. Sam and Jane have spent hours if not days with their relationship counselor Dr. Ellen Friedrich, who is still working on the case, without any success. She is wondering how she passed 11 years of medical school but can’t seem to get the perfect couple of the universe to function peacefully together. Sam has spent so much time bouncing from baby Thomas’ crib room, to hotel suites, to his palatial country estate in the Hamptons alone, that when the border guard asked his address, he began to drool uncontrollably and had to be fitted with a cloth between his teeth and a straight jacket to prevent him from chewing his jaw off. 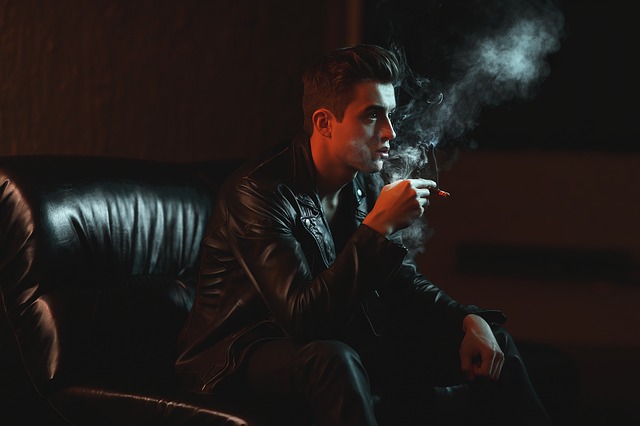 So what is at the root of Sam and Jane Twain’s misery? Well, 8 years ago, a lovely woman, Dawn, divorced from 2 abusive alcoholics, came to work as a secretary in the office of Sam Twain. To say that the chemistry between Sam and Dawn was and continues to be hot, is like saying that Adolf Hitler wasn’t really that enamored with Jewish people. Sam and Dawn not only set the bed on fire at an age when Sam should be going blind from Viagra, but they also have a blazing red hot friendship. At the same time, Sam is still madly in love with Jane, even though 30 years of practice seems to have cooled off the sheets somewhat. One would think that of these 3 intelligent and mature adults, at least one of them after eight years of this relationship turmoil would have been able to say good bye to one of the others, but unfortunately we are dealing here with human beings, and life is not that simple.

Sam cannot bring himself to leave Jane because he loves her so. Sam cannot bring himself to leave Dawn because he likes her so and Dr. Freud may have been wrong – it may have been every 2 seconds. Dawn cannot break up with Sam because he is the answer to all of her financial emotional sexual and life problems, and Jane cannot bring herself to throw Sam out of the house because she so loves Sam, and knows that even half a husband is better than cyber dating – an endless series of coffee dates with every nutcase in the world and their own endless baggage claim checks. Perhaps this is the answer to world peace – it’s never going to happen. Maybe the Black Eyed Peas were right – we’re all too addicted to the drama.